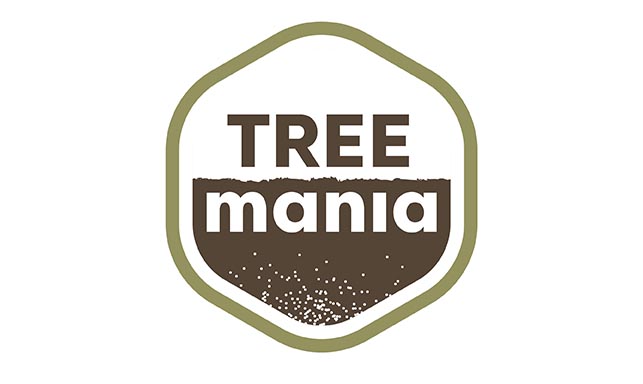 With the signing of the 2030 Agenda for Sustainable Development and under government initiatives to limit deforestation and control C02 levels, over 100 million trees will be planted in the Netherlands by 2030.

Young trees planted in inner-city locations in particular must overcome already difficult conditions, exasperated by high temperatures and drought, in order to survive in their urban environments.

“We have found trees planted in the city have an average lifespan of less than 10 years, while in nature decades,” says Marcel Steegh, Founder at Whysor, a Dutch-based software development company specialising in IoT and Big Data solutions. “TreeMania is our sustainable approach to tree management, allowing us to reduce the distance between people and nature with the Internet of Things.”

Launched in 2017, Whysor’s TreeMania project utilizes both Cellular and LoRaWAN Digital Matter IoT devices to collect and report on critical soil, tree and bush health data to improve the survival rates of young trees. Over the last few years, TreeMania has grown to be a daughter company of SoilMania B.V.

The Internet of Trees

Digital Matter IoT sensors such as the Eagle for Cellular applications, or SensorData for LoRaWAN applications are carefully installed near the base of the tree enabling real-time monitoring of critical health statistics.

Both the SensorData LoRaWAN and Eagle Cellular can be powered by either 4 x C batteries, such as the case with TreeMania, or wired to a permanent power source if available.

In addition to on-board GPS modules for location tracking, both the SensorData LoRaWAN and Eagle Cellular feature analog and digital inputs, sensor interfaces including I²C and SDI-12, Switched Power Out and Sensor Power (Vout) to cater for a variety of low-power sensor monitoring applications including soil moisture, temperature and humidity, mineral and oxygen content, and more.

On Whysor’s TreeMania app, the sensor data is transformed into a simple, easy to understand analog meter:

Real-time alerts are triggered on certain statuses and sent via E-mail and/or SMS to greenskeepers so action can be taken immediately.

“The sensors take the guess-work out of tree management,” says Steegh – “Greenkeepers are able to see exactly when a tree needs water, fertilizer, or other treatments. It’s almost as if the tree is talking to its manager!”

If tree health has been stable for several years, Digital Matter IoT sensors can easily be transferred to the next tree in need without reconfiguring settings.

In 2017/2018, a section of the A2 motorway in Maastricht was buried underground in a 2.3 kilometers double-stacked tunnel. A green carpet of trees was planted above the tunnel to construct a park lane for local traffic, with a focus on pedestrians and cyclists.

SensorData LoRaWAN devices were placed at the roots of some of these trees to measure the mineral content, temperature and humidity of the surrounding soil.

The greenskeeper responsible for the trees had 24/7 access to this data through the Whysor software platform and, thanks to the pre-configured warnings, was able to respond quickly if necessary.

During the hot and dry summer of 2018 to 2019, not one single tree, of the one thousand planted lime trees, died.

“I know the importance of watering trees and have developed a sixth sense for it. In the extreme summers of 2018 and 2019, there was 15 to 20% drought in some areas of the soil. However, from using the soil moisture sensors, there’s been no drought at all. The sensors bring peace of mind and have more than paid for themselves. Every morning I check my dashboard first and then the news,” says Bert van der Linden, owner of Van der Linden Groen.

Explore our IoT agriculture sensors here, or get in touch with us today to learn more about sustainable tree management using soil moisture sensors.

IoT Predictive Maintenance Monitoring with Sensyrtech and the Oyster Edge

Learn how one of the largest manufacturers of aircraft parts is using the Oyster Edge to track the location and condition of its critical assets.